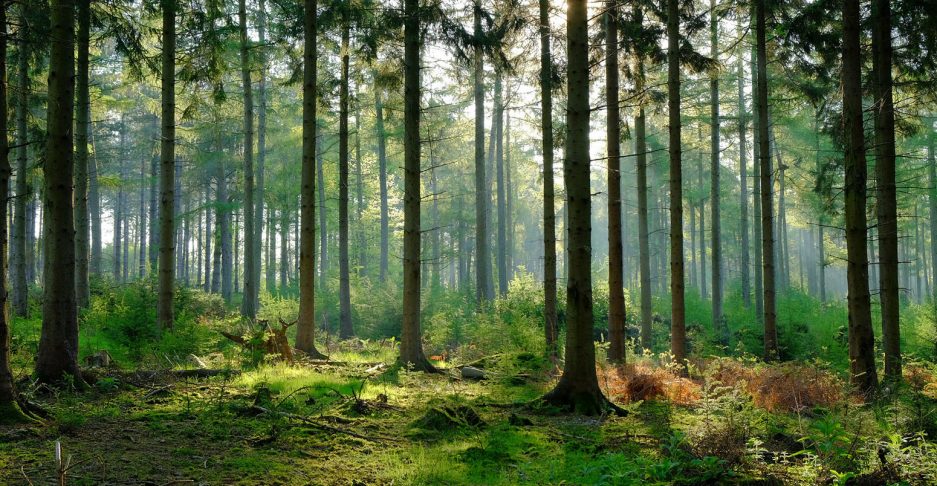 Someone recently asked me what kind of food Gotevians eat.

Gotêvi is one of the countries within Quarios–a continent but also a kingdom, of sorts. It is in the southern hemisphere of Aeniith, with its north near the equator and its south becoming more temperate and even quite cold at times. Much of the land of Quarios is either a. forest/jungle in the north, or b. steppe and grasslands, which are where most of the agriculture takes place. Traditional foods are based on crops grown, which include grains and legumes. Spices abound in the north, which are used all over the country.

So typically, you get stews with carbohydrates and proteins (e.g. grains, beans, peas) flavored with spices. Veggies might be separate but most would be included in the stew itself. Food is pretty flavorful and trade is very common within the country itself, so everyone pretty much can afford spices from the north.

See here a map of Quarios. The equator of Aeniith is to the north of Naeglitan, the port city that brings in a lot of trade from the rest of the world. Down in Teger, the land of the Teg people, it can get quite cold. Quarios is a large continent.