Binafér is a large forest several hundreds miles across. It is located in east-central Ei in Keta. It’s indicated in red on the map below.

What distinguishes it from the forest and areas around it is its inhabitants–it is a dwelling place of Bayën people (called Emir in their own language). It exists outside any official country borders, but is claimed by the Bayë as flairetan, meaning it is land that belongs to them, but does not consist of any specific city-state. The inhabitants of Binafér live in several spread out settlements built into the forest itself. The total population is around 8,000.

The name Binafér (IPA: /’binafer/, or something like “beena-fair”) is Gotevian and means “bitter-wood”. Thus the translation I have occasionally used, Bitterwood. It was called this because, when Quariosians came across it, it was filed with a poisonous gas that was emitted by a certain species of flowering carnivorous plants, which was harmless to the local Bayën population, but caused the Gotevians to have a bitter taste in their mouths after breathing the air. In Bayën (or Lavile), it is called Virinossefrele (IPA: /virinos:e’frele/, “veeree-noh-seh-frell-ay”), “the barren wood”, which is a rather misleading name. It is not barren itself at all, but borders an area of land called Sefreletan, which proved very poor for the crops the Bayë tend to grow. Thus it was called “the forest of Sefrelletan”, eventually leading to the name Virinossefrele. Another name in Gotevian is Nyorinai, which comes from the words for “golden lady”. This is for some of the trees that bear golden leaves in the autumn. 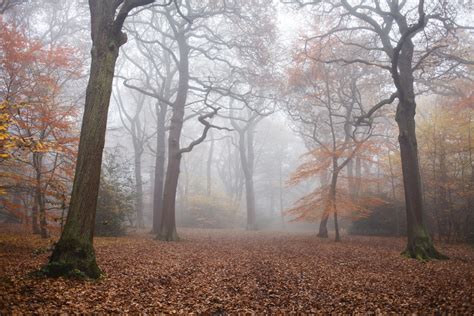 The forest is the subject of much superstition amongst the amelae nations that surround it. Quariosians as well are hesitant to enter it. It has several products in export, however, including textiles, wood, copper, and various precious stones. These are mined in mines on the north border of the forest, where there are natural cave systems that delve deep in to the earth.

The subraces of Bayë that inhabit Binafér are primarily Mei, Megana and a few Nonil. They typically avoid leaving the forest except to trade, although they have no official quarrel with any nearby nation or any in Keta (at the moment). 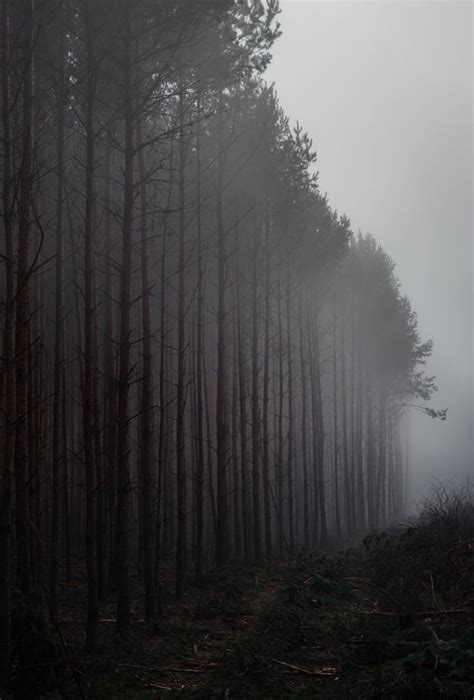